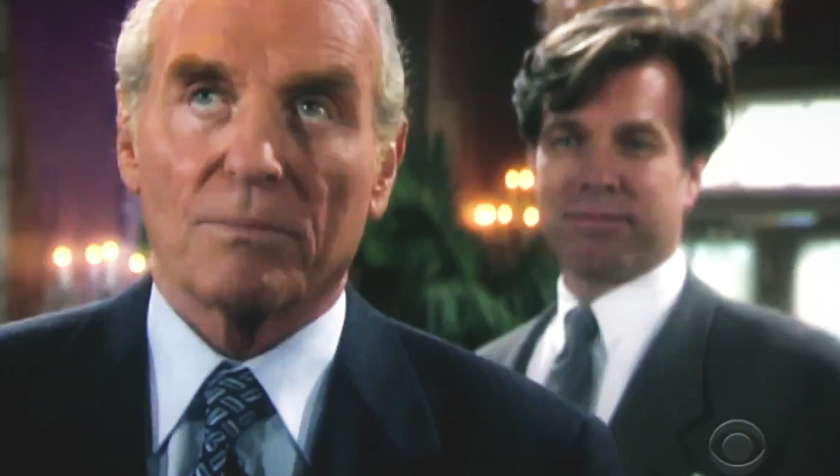 The Young And The Restless (Y&R) scoop for the week of June 1 suggests a week of episodes dedicated to the Abbott family.

As most viewers are aware, Y&R has run out of original episodes to air. This is due to a halt in production because of the COVID-19 pandemic. But that doesn’t mean CBS is going to leave fans in the lurch. Y&R has been airing episodes based on weekly themes.

On Tuesday, an emotional John Abbott (Jerry Douglas) is stunned when Jack Abbott (Peter Bergman) hands him the papers that prove Jabot is back under Abbott ownership. John is so grateful to his son that he tells him he and Ashley Abbott (Eileen Davidson) will be his partners in the business.

And Ashley expresses her gratitude to Victor Newman (Eric Braeden) who made it all possible. During this episode from September 17, 1999, she tells Victor she knows he gave Jabot back for her father’s sake. But he will tell her he did it for her sake as well.

Jack proposes to Phyllis Summers (Michelle Stafford) in front of a room full of guests, on Wednesday’s episode, that first aired on September 10, 2001. Her reaction, however, is not what he expected and she runs from the room. And John has concerns that Colleen Carlton (Lyndsy Fonseca ) is causing tension in Ashley and Brad’s relationship.

On Thursday, the Abbott family mourns the loss of their patriarch, in this episode that originally aired on August 24, 2006. Jack, Ashley and Traci get ready to attend their father’s funeral, as Gloria Bardwell (Judith Chapman) fights for her spot in the family.

Finally, the week will end with an episode that aired on December 24, 2019, which viewers saw only five months ago. However, it does demonstrate just how fleeting relationships in Genoa City can be. Kyle Abbott (Michael Mealor) and Lola Rosales (Sasha Calle) celebrate their first Christmas as a married couple. And as viewers know, they broke up less than six weeks later.