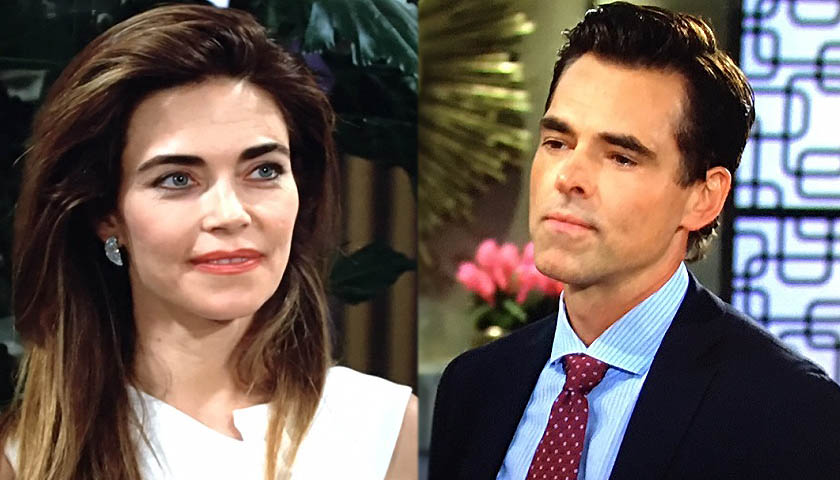 The Young And The Restless (Y&R) scoop for the week of July 12 suggests Victoria Newman (Amelia Heinle) and Ashland Locke (Richard Burgi) will announce their merger.

Also coming up this week, Phyllis Summers (Michelle Stafford) and Billy Abbott (Jason Thompson) will team up. And Mariah Copeland (Camryn Grimes) still won’t turn up. Plus, Victor Newman (Eric Braeden) will be angry with his wife and Sharon Newman (Sharon Case) will not be expecting to see Chelsea Newman (Melissa Claire Egan).

Spoilers tease Tessa Porter (Cait Fairbanks) and Abby Newman (Melissa Ordway) will snap at each other.  But they’ll have a good reason – they’re worried worry about Mariah. They’ll find out from Jack Abbott (Peter Bergman) that she didn’t go away on a business trip. So where is she?

Young And The Restless Scoop – Sharon Newman Is Alarmed

Meanwhile, Phyllis Summers will cozy up to Tara Locke (Elizabeth Leiner). She’s sure the shoe designer has something to do with her daughter’s decision to leave town. And when Phyllis finds out Billy doesn’t trust her either, she’ll suggest that they join forces to figure out what she’s up to. 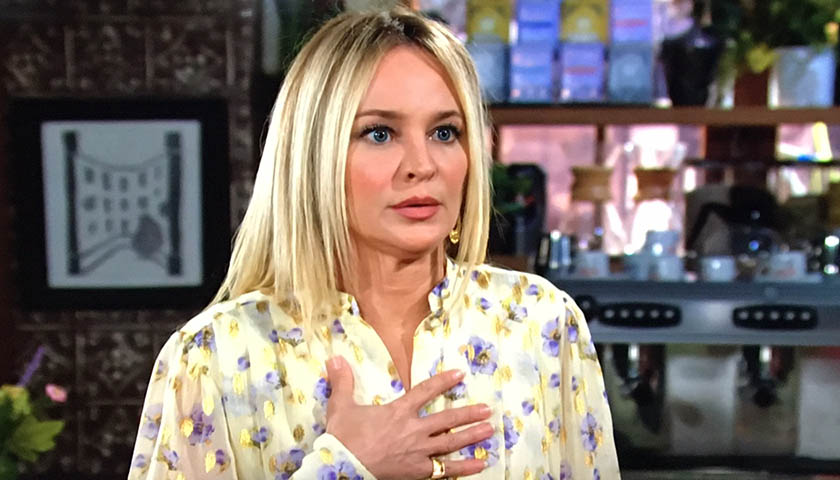 At Crimson Lights, Sharon will be alarmed when she sees Chelsea standing in front of her when she turns around. “Chelsea, oh my God, you scared me half to death,” Sharon says in the Y&R weekly preview.

Finally, Victor will berate Nikki for something business related. “You are COO of that company,” he’ll say to his wife. “That means you must have known about this. And yet, you told me nothing.” Could it be that he’s found out about the Newman Enterprises and Locke Communications Group merger?

Speaking of which, after a video leaks of Ashland having problems breathing, he’ll decide to get ahead of the story. “Victoria and I are making an announcement in the morning,” Ashland will tell Billy, when they run into him at the Grand Phoenix. “Something of a personal and business nature.” And Victoria will smile haughtily at her ex. Of course, Billy will realize Ashland isn’t taking him up on his offer and Victoria is one step ahead of him, as usual.