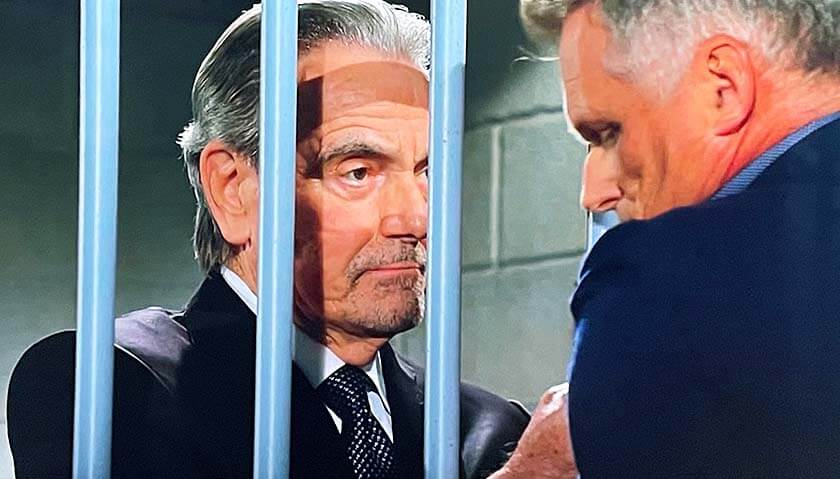 The Young And The Restless (Y&R) video scoop suggests Ashland Locke (Robert Newman) will be arrested for violating his restraining order.

Y&R spoilers tease Ashley, Nikki and Phyllis will encounter each other at Crimson Lights. As viewers know, these three ladies have not always gotten along. But they do agree on one thing, they all hate Diane Jenkins (Susan Walters).

“If we all pooled our talents,” Nikki says in the Y&R weekly preview. “Maybe we can get Diane out of our lives,” Ashley will continue. Then Phyllis will add her two cents. “Forever this time,” she’ll say. 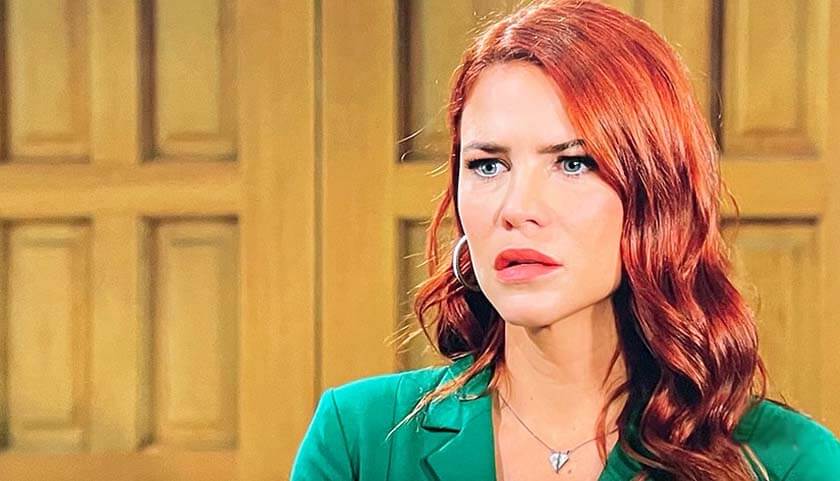 Meanwhile, Adam will put his plan in motion. On Thursday, he told Victoria Newman (Amelia Heinle) that he was going to break up with Sally. Of course, he’s doing it so she can hold onto her CEO position at Newman Media. But it doesn’t look like he’ll let Sally in on that particular tidbit.

“You are standing between me and everything that I want,” Adam will tell a stunned Sally. And Sally will be heartbroken when she realizes that Adam is ending their relationship.

Young And The Restless Scoop – Victor Grabs Ashland By The Collar

Finally, Ashland will find himself sitting in a jail cell. But he won’t be alone for long. Because Victor Newman (Eric Braeden) will pay him a visit. He’ll walk right up to the bars and grab Ashland by the collar.

“No one breaks my daughter’s heart and gets away with it!” Victor will shout. But how long will Ashland be forced to sit in jail?