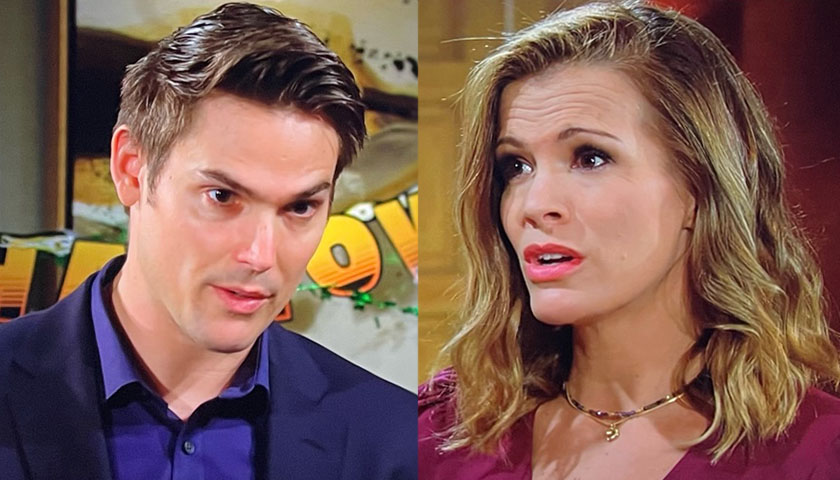 Also coming up, Nick Newman (Joshua Morrow) will give Noah Newman (Rory Gibson) a career option. Plus, Victoria Newman (Amelia Heinle) will be clear about who is in charge.

Y&R spoilers tease Noah will be feeling down – what else is new? But this time it won’t be about his personal life. It’ll be about his business prospects. He’s not all that thrilled about the idea of working with Adam and he’ll tell his father just that.

Nick will tell him there are greener pastures out there. Noah will be confused. So, he’ll ask his father just where those pastures would be. “Come work for me,” Nick replies in the Y&R weekly preview. 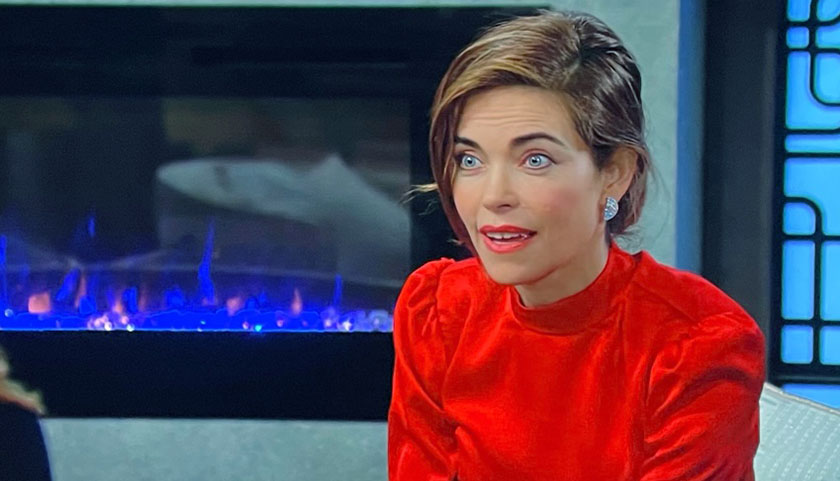 Meanwhile, now that Victoria is aware of Billy Abbott’s (Jason Thompson) plan to take Adam down, she’ll be out for blood. If her ex’s scheme actually works, she could very well end up being the new owner of Newman Media.

Victoria has already told Billy he needs to “up his game” if he wants Adam to take notice of his spiraling behavior. As viewers know, Lily Winters (Christel Khalil) is less than thrilled with Victoria’s involvement. “Why does it seem like all of a sudden you think that you’re in charge now,” Lily will say to Victoria. “Because I am,” she’ll reply.

Young And The Restless Scoop – Personal Life None Of Her Business

Finally, Chelsea will confront Adam about his involvement with Sally Spectra (Courtney Hope). But he’ll stop her in her tracks. Adam will make it clear to Chelsea that his personal life “is not your business anymore, until it involves Connor. And this isn’t like that at all.”

An angry Chelsea will ask Adam if he’s leaving the door open to having a relationship with Sally in the future. “Are you falling for Sally Spectra?” she’ll ask. But how will he respond?