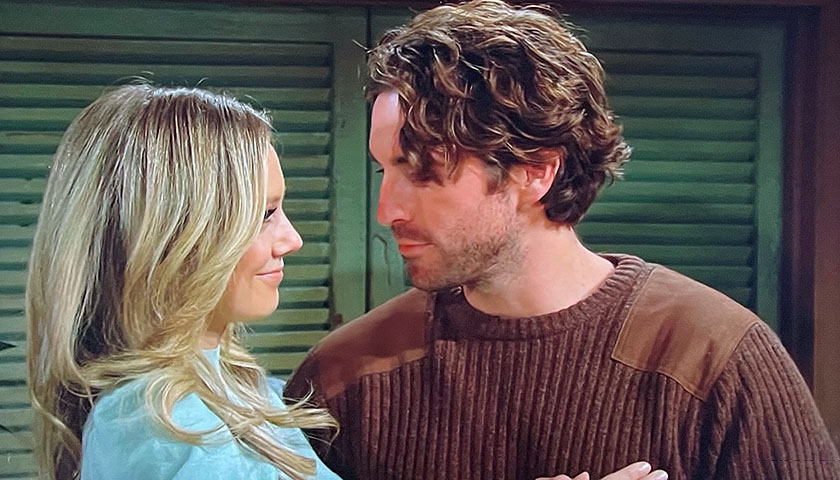 Y&R spoilers tease Lily will ask Jill what happens to Chance Comm and Billy if she takes the position. Then she’ll defend her boyfriend and say what happened with Gaines was unfortunate. “He used the company as a tool to seek revenge,” Jill will say. She’ll add that if they don’t sell Chance Comm soon, Adam Newman (Mark Grossman) and Victor will keep coming after them. Jill will tell Lily she can hire Billy as a subordinate, but “make no mistake, you will be in charge.”

At Society, Victor will walk in as Billy’s sitting at the bar. He’ll sit down with him and Billy will ask why he hates him so much. “Why do you give a damn what I think about you?” Victor will ask. Billy will say he really wants to know. So Victor will it give it to him, with both barrels. “I loathe people like you, he’ll say. “You were born with a silver spoon in your mouth, given everything on a silver platter.” Whereas, Victor grew up in an orphanage. “You’re entitled and spoiled.” 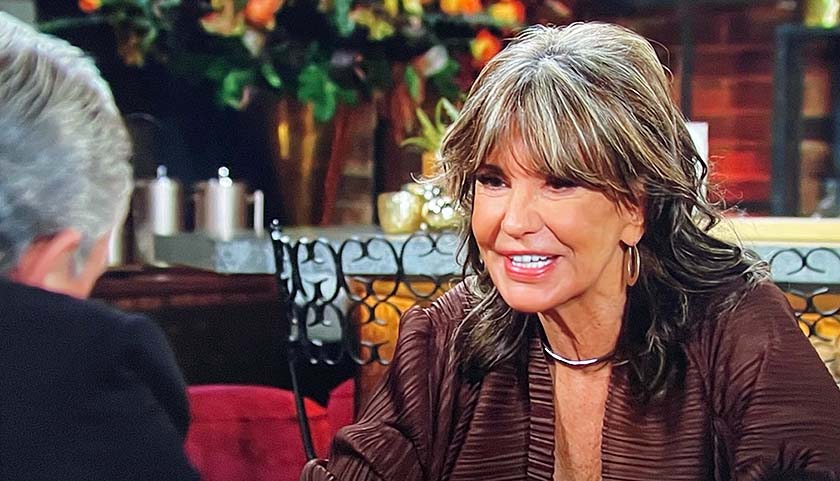 Jill will walk in after Billy leaves and will confront Victor about what he and Adam did to Billy. “Let’s start with you calling him a liar, when you know that every damn word of that story was the truth.” Victor will say Billy brought it on himself. At home, Lily will tell Billy about the job offer and he’ll encourage her to take it. But he feels like he’s losing everything.

Meanwhile, Ashley Abbott (Eileen Davidson) will get back on the plane and tell Jack Abbott (Peter Bergman) that Abby Chancellor (Melissa Ordway) is still at the house because Chance is alive. “Wow, leave it to Abby,” Jack will say. “None of us questioned what we were being told but Abby held firm to her belief that her husband was still alive.”

At the house, Abby will ask Kim Dunaway (Roxanne Hart) to help convince Chance to come home with her. Chance will walk in. “I heard what you said. I hate that this is hurting you.” Abby will say she knows he wants to find justice, but maybe there’s an alternative. “What I do know is that they have other options but I only have one husband.”

He’ll see his wedding ring hanging around her neck on a chain. Abby will remind him of his wedding vows. He promised to give her the life she deserved. “Maybe this isn’t playing fair but I am fighting for the survival of our family.” Chance will ask Abby for his ring and he’ll put it on. “Let’s go home,” he’ll say.

But before leaving Spain, Abby will make an important video call to Nina, who is in Australia. Abby will hand her phone to Chance, who will say hello to his mother. “Chance?! Oh my God!” Nina will exclaim. “You’re alive!”