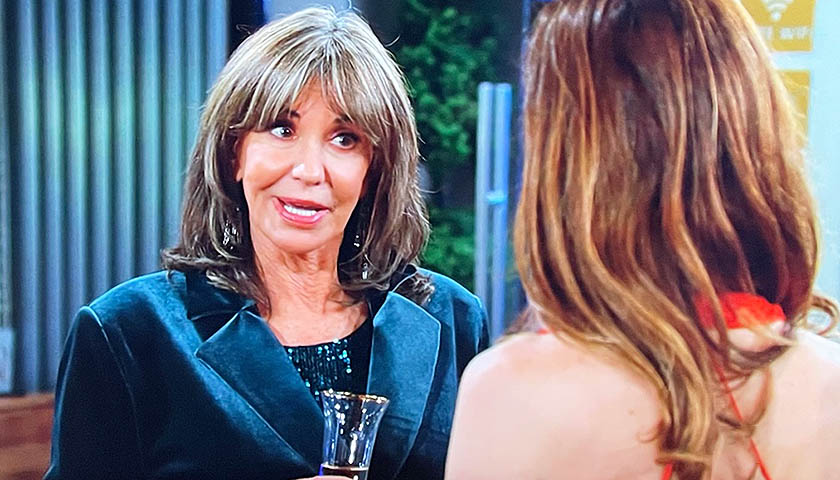 Y&R spoilers tease Nick will debate whether he should attend Chance and Abby Chancellor’s (Melissa Ordway) party. He’ll will tell Sharon he just had it out with Ashland Locke (Richard Burgi). And of course Victoria walked in. “She was the one who told me that Chance was alive,” he’ll confide. “Which is just further proof that I’m out of the loop in this family.”

Y&R Daily Scoop – Chance Will Try To Hide His Anxiety

Nick will also joke that  he could run into Phyllis Summers (Michelle Stafford) and jokingly suggest he could end up with a bucket of ice dumped over his head. Sharon will ask what’s really bothering him. He’ll say Victoria had some harsh words about him alienating everyone. “Do you think I’m doing something to push people away?” Sharon will tell him Victoria is wrong and she’s not going anywhere. “You’re a good man Nick, your intentions are pure.” 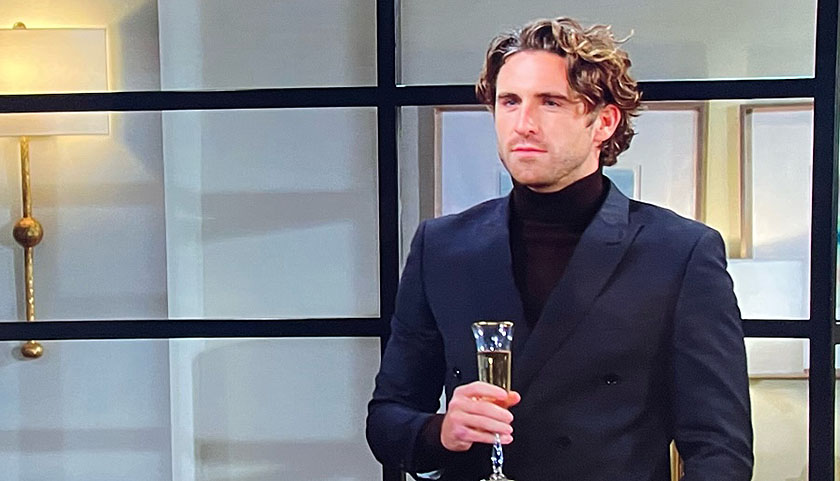 Mariah will walk in and Nick will leave. She’ll tell her mother she was debating all night whether to go to the party. Sharon will say she just tried to convince Nick to go. Mariah thinks it would be strange if she showed up. “I think it’s best if I just sit this one out.”

Meanwhile, Chance will be overwhelmed by all the attention. After Victor Newman (Eric Braeden) makes a speech, he’ll tell Nikki Newman (Melody Thomas Scott) he’s not used to crowds. At one point, Chance will go outside and take a deep breath, but will hide his anxiety when he’s approached by Devon Hamilton (Bryton James). Later, he’ll make a speech, toasting his fallen colleagues. He’ll promise not to leave Genoa City again, unless his wife and son are with him. Then Chance will tell Abby he wants to go home and they’ll leave.

A few minutes later Nick will arrive, only to find out from Devon that Chance and Abby already left. Nikki will tell him to stay and have a drink. But he’ll glance over at Jack Abbott (Peter Bergman) approaching Phyllis and he’ll tell his mother he has things to do. Then Ashley Abbott (Eileen Davidson) will tell Nikki and Victor it was a wonderful party. But she’s worried about Chance. Victor will admit he is too.

Finally, Victoria will approach Jill and suggest that selling Chance Comm to her will help the company save face. She’ll call it a balancing of the scales. “Plus, it’d be good for Billy not to lose to Adam again.” Jill will tell Victoria she finds it interesting that she’s looking out for Billy Abbott (Jason Thompson) “when you were part of the plan to bring him down.”