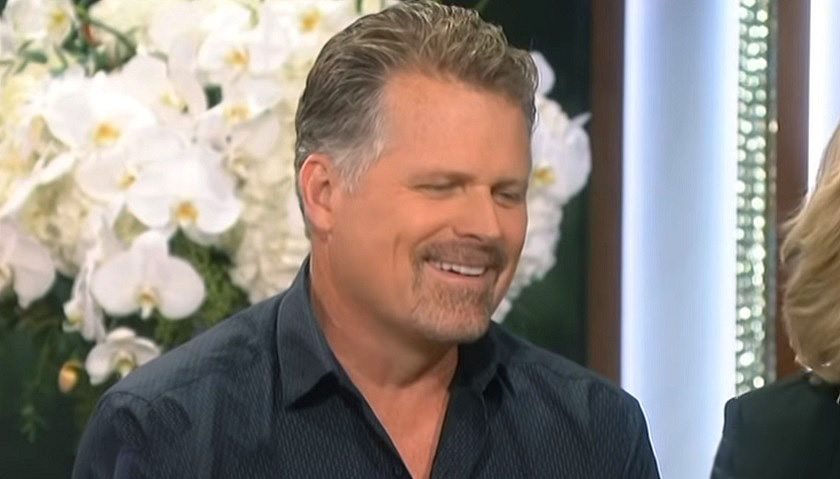 The Young And The Restless (Y&R) scoop suggests that the role of Ashland Locke will be recast with Robert Newman, according to Soap Opera Digest.

If Newman looks familiar to CBS soap viewers, it’s because he played the role of Joshua Lewis on and off on The Guiding Light from 1981 to 2009.

Richard Burgi, who portrayed Ashland since March 2021, announced on January 8 that he was leaving the sudser. And the news that he’s been replaced this quickly has stunned fans.

“Wow, this is quite surprising. I loved Richard in the role and his chemistry with Amelia,” one viewer posted on Twitter. “Ashland Locke is quite different from Josh Lewis which I’m sure will be fun for Robert. I hope he and Amelia work well.”

Other fans also were surprised but they’re thrilled with Y&R’s choice for the recast role. “Awesome!!! Now keep Ashland going as a sneaky bad guy,” a fan commented. “All for this story to keep going!!”

Another fan was happy that Ashland won’t be killed off. “I was thinking poor Victoria can’t find love.. lol.. I like Richard Burgi but Robert Newman is a good recast.. he definitely has the experience. Should be good.”

Young And The Restless Scoop – Ashtoria’s Romance Will Continue

So it looks like the whirlwind romance of Ashland and Victoria Newman (Amelia Heinle) won’t be ending as soon as we thought. Hopefully, Heinle will have as much chemistry with Newman as she did with Burgi.

This will be the fourth soap Newman has appeared on. He also played Kirk on Santa Barbara and Prescott on General Hospital. Viewers can expect to see Newman step into the role of Ashland this February.

4 Thoughts to “Young And The Restless Scoop: Robert Newman Takes Over The Role Of Ashland Locke”