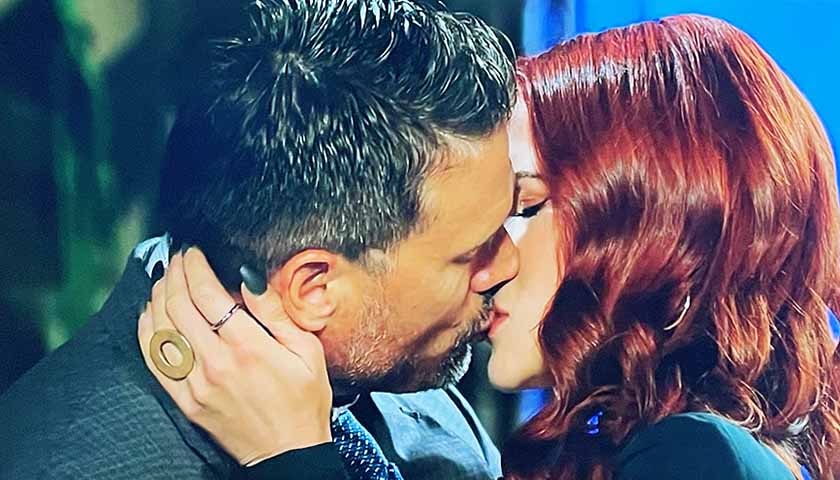 The Young And The Restless (Y&R) scoop for the week of October 3 suggests Nick Newman (Joshua Morrow) may be falling in love with Sally Spectra (Courtney Hope).

Y&R spoilers tease with Tucker’s return to Genoa City, old rivalries will heat up and one will even explode. Jack Abbott (Peter Bergman) will not be happy to see Ashley Abbott’s (Eileen Davidson) former husband. And a furious Victor will put him on blast.

Speaking of being put on blast, Chelsea will face Adam’s wrath when he finds out she told Connor Newman (Judah Mackey) about Johnny Abbott (Paxton Mishkind). When she admits that Connor is upset, Adam will call her out for not involving him in the conversation. 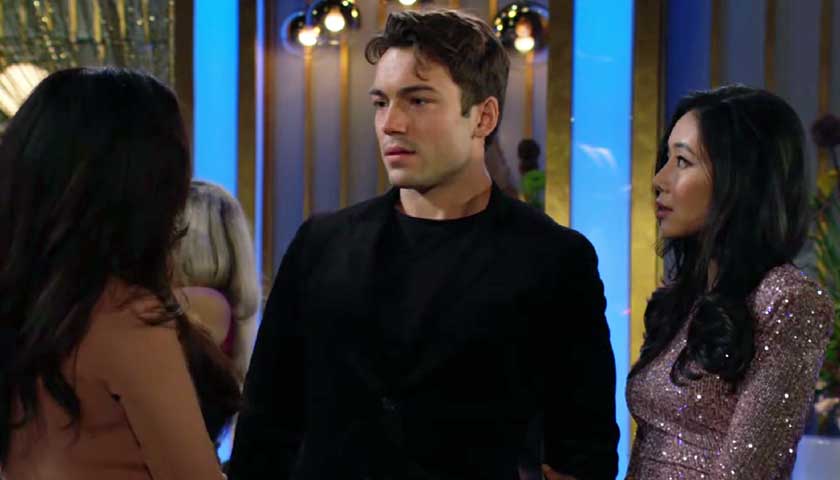 Meanwhile, as Noah and Allie Nguyen (Kelsey Wang) hang out at his club, he won’t be expecting to run into someone from his past. “Noah,” Audra says to him in the Y&R weekly promo. “It’s been a long time.” Obviously, Audra’s the woman who broke Noah’s heart when he lived in London. So, seeing her could bring that heartache back to the surface. It could also cause turmoil in his budding romance with Allie.

Finally, Nick can’t seem to get his mind off Sally, and his feelings for her will deepen. But even though Victoria warned him to be careful, as it could cause issues for Newman Enterprises and their family, he’ll decide she’s well worth it.

Y&R spoilers show he’s going to sweep Sally off her feet and pull out all the stops to romance the fiery red head. But will Victoria’s warning come true? Will pursuing a relationship with Sally cause nothing but problems for Nick and the Newmans?

Young And The Restless Scoop Monday, October 3: Connor Is Angry When He Learns The Truth About Johnny – Tucker Makes An Entrance And Gives Kyle A Bentley #YR #YoungandRestless #YoungandtheRestless https://t.co/95MHG6aKAo via @The_Soap_Scoop