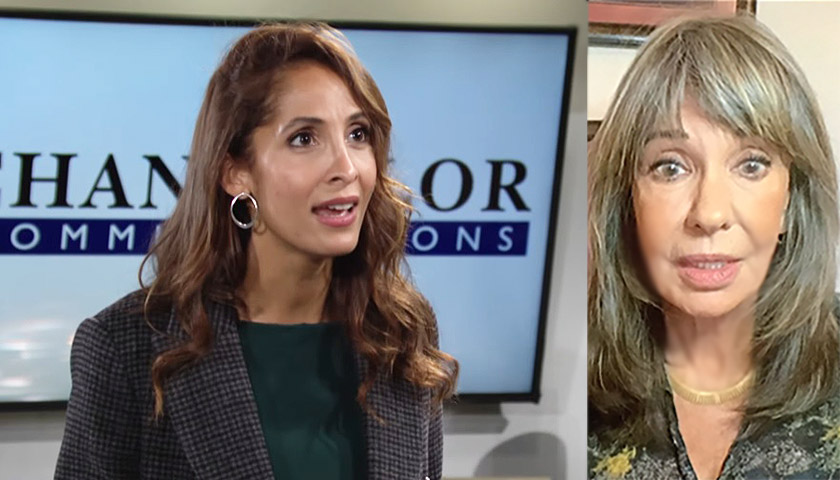 The Young And The Restless (Y&R) scoop for the week of November 22 suggests Lily Winters (Christel Khalil) will call Jill Abbott (Jess Walton).

Also coming up this week, Phyllis Summers (Michelle Stafford) will have a disturbing dream. Plus, Victoria Newman (Amelia Heinle) and Ashland Locke (Richard Burgi) will make an offer. And Devon Hamilton (Bryton James) will reach out to Elena Dawson (Brytni Sarpi).

Viewers should note the Y&R will be airing a repeat episode on Thanksgiving day and will also be preempted for college football on Friday, November 26. However, new episodes will return on Monday, November 29.

Y&R spoilers tease baby Dominic will get sick again. And with Abby out of the country, Devon will need to take charge of the situation. He’ll call Elena, who will rush to his penthouse . Hopefully, it’ll turn out to be a minor issue and Dominic will be okay. 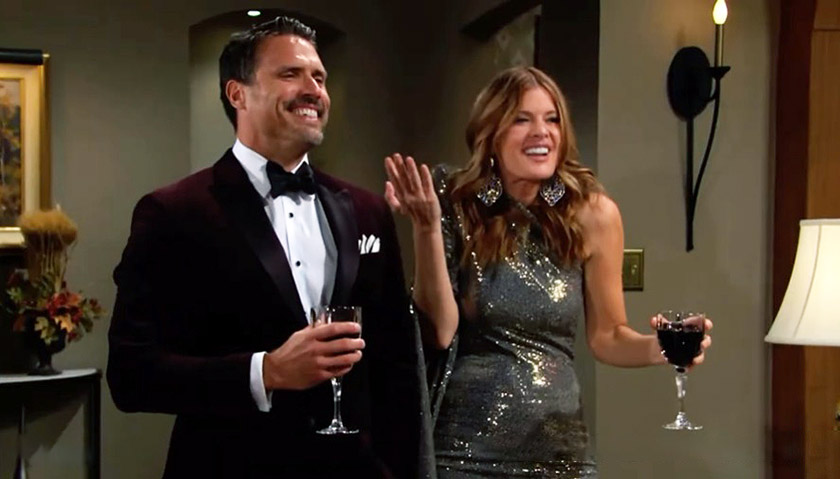 Speaking of Abby, it’s also rumored that Conner Floyd will make his first appearance as Chance Chancellor this week. But that still remains to be seen. Regardless, viewers will get their first glimpse of the new Chance soon enough.

Meanwhile, Wednesday’s Y&R will be a standalone episode dedicated to Phyllis. She’ll have a strange dream in which Gloria Bardwell (Judith Chapman) guides her through her life and loves. Not only will she hear Jack Abbott (Peter Bergman) and his family say that Gloria is the great love of Jack’s life, but she’ll also have a particularly humorous moment with the Newmans. “We are so grateful to you for putting up with our family for all these years,” Nikki Newman (Melody Thomas Scott) says to Phyllis in the Y&R weekly preview.

Young And The Restless Scoop – Billy Abbott Refuses To Apologize

Finally, when Victoria and Ashland show up at their apartment, Billy Abbott (Jason Thompson) will tell them he’s not going to apologize. But he and Lily will be taken aback when they offer to buy Chance Comm. Of course, they’ll refuse the offer.

However, after they leave, Lily will begin to panic. She feels the wolves circling Chance Comm and she knows it’s not going to end well. Lily has to do something, and fast. So, in a desperate bid to save the company, she’ll call Jill. But can Jill get Chance Comm out of this mess?

Young And The Restless Poll: Will Lily And Billy Call It Quits? Vote in our poll! #YR #YoungandRestless #YoungandtheRestless #Lilliam https://t.co/WDX2Phub5e