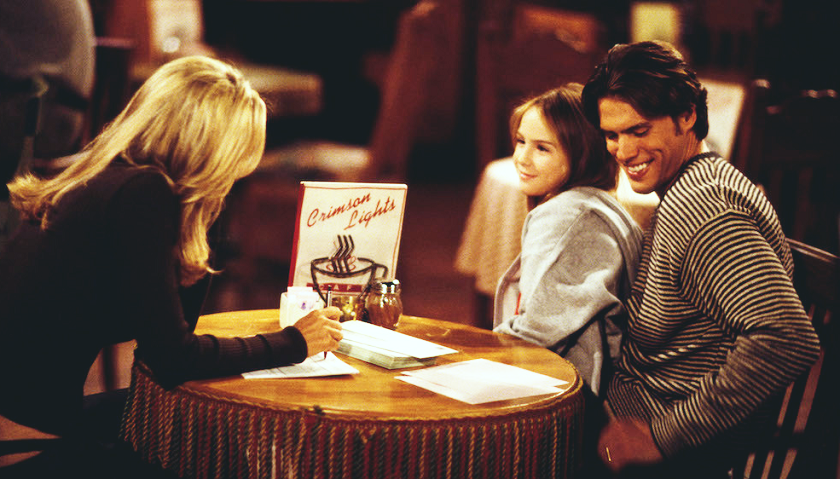 The Young And The Restless (Y&R) scoop for the week of June 22 promises some powerful Emmy award winning performances. The Y&R will showcase Camryn Grimes’ (Cassie Newman) Younger Actress win, Eric Braeden’s (Victor Newman) award for Lead Actor, among others.

As most viewers are aware, Y&R has run out of original episodes to air. This is due to a halt in production because of the COVID-19 pandemic. But that doesn’t mean CBS is going to leave fans in the lurch. Y&R has been airing episodes based on weekly themes.

Monday’s episode will feature a gut-wrenching rescue. Cricket Blair (Lauralee Bell) will find a pregnant Traci inside Danny Romalotti’s (Michael Damian) apartment, overcome by gas fumes. She had turned the gas on herself. Traci was attempting to end her own life, in this episode that first aired on June 27, 1984. Maitland won the Daytime Emmy for Outstanding Supporting Actress for this episode.

Victor wanted to make a fresh start with the woman who was probably the second greatest love of his life, Hope Wilson (Signy Coleman). He bonded with their son Adam, in this episode that first aired on March 19, 1997. This episode contributed to Braeden’s Outstanding Lead Actor Emmy win.

Wednesday will highlight Bryton James’ (Devon Hamilton) win for Outstanding Younger Actor, in this episode that first aired on October 16, 2006. Frustrated by his hearing loss, Devon told his father Neil Winters (the late Kristoff St. John) that he felt like they were all smothering him.

The week will wrap up with Camryn Grimes’ (Cassie Newman) award winning performance for Outstanding Younger Actress, in this episode that aired originally on July 19, 1999. When it looked like a judge was not going to award custody of the girl to Sharon Newman (Sharon Case) and Nick Newman (Joshua Morrow), Cassie insisted she testify on their behalf.

Don’t miss the Daytime Emmy Awards ceremony, back on network television for the first time in five years, on CBS this Friday, June 26 at 8 p.m.