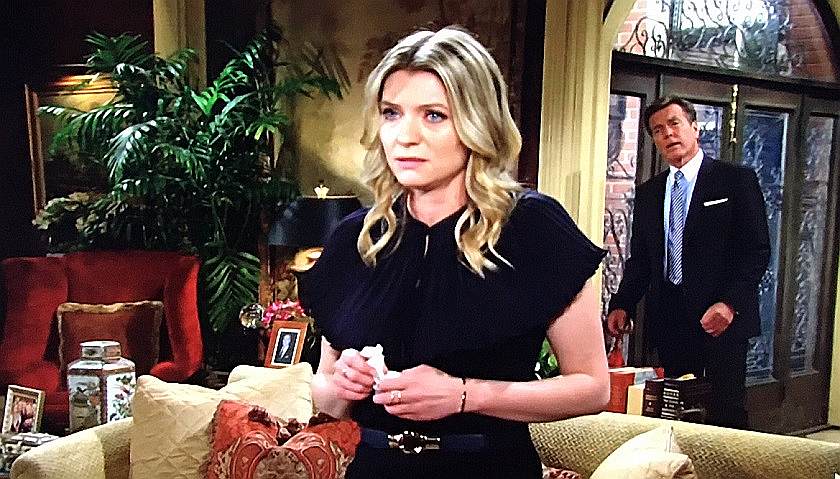 Y&R spoilers tease Amanda will go to Victor for help. Then she’ll admit she believes Sutton Ames (Jack Landron) had her father killed. “I’m sorry to hear that,” Victor will say. But later, Sutton will be sitting in his office. “You have a serious problem with Amanda Sinclair,” he’ll tell the politician. “But I have a solution to that problem.”

Young And The Restless Scoop – Stitch Suggests She Was The Target

Meanwhile, Sharon Rosales (Sharon Case) will text Tessa and say that Mariah Copeland (Camryn Grimes) hasn’t responded to any of her calls or texts. They’re becoming more certain that someone has taken her. Stitch will ask if Mariah has any enemies. Abby Newman (Melissa Ordway) will say yes but it was years ago. Then he’ll ask Tessa if perhaps she was the target. “Oh my God,” Tessa will say. “What if Mariah is in danger because of me?” 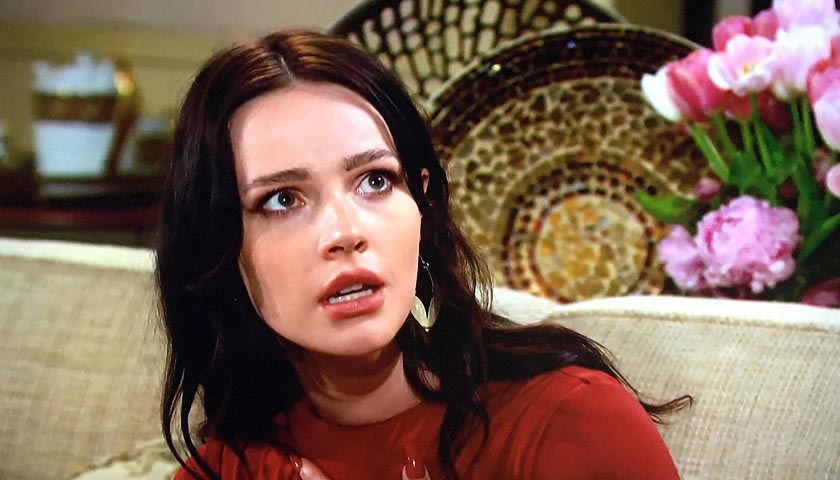 At Newman Enterprises, Victoria Newman (Amelia Heinle) will tell Billy she’ll need him to look after the kids more often because she’s asked Ashland Locke (Richard Burgi) to move in. “You’re inviting a dying man to move in and you’re kicking your kids out?” he’ll say incredulously. But Victoria will tell him she rejects his accusation. “Victoria,” he’ll warn her. “You are putting yourself in a world of grief.”

At Crimson Lights, Billy and Phyllis will discuss Tara. Phyllis will say it’s obvious she’s set her sights on Kyle Abbott (Michael Mealor). As they’re talking, Sally Spectra (Courtney Hope) will listen in. However, Phyllis will turn around and tell her to get lost. Of course, Sally will then run over to the Abbott estate to warn Tara.

“If Sally and Tara are working together, we have double trouble,” Phyllis will say. And Billy and Phyllis will agree to team up towards a common goal, protecting the ones they love. Then later, Phyllis will run into Jack at Society. She’ll mention she dropped a gift off for him and had a polite chat with Tara.

But when Jack comes home, he’ll hear a much different story. Tara will pretend to cry and he’ll ask her what’s wrong. She’ll say Phyllis was there and “she blames me for the whole broken engagement, which couldn’t be further from the truth.” However, Jack will try to explain that sometimes Phyllis gets carried away. “The things she said to me, I can’t even repeat them to you,” Tara will lie. “I don’t even want to think about it.”