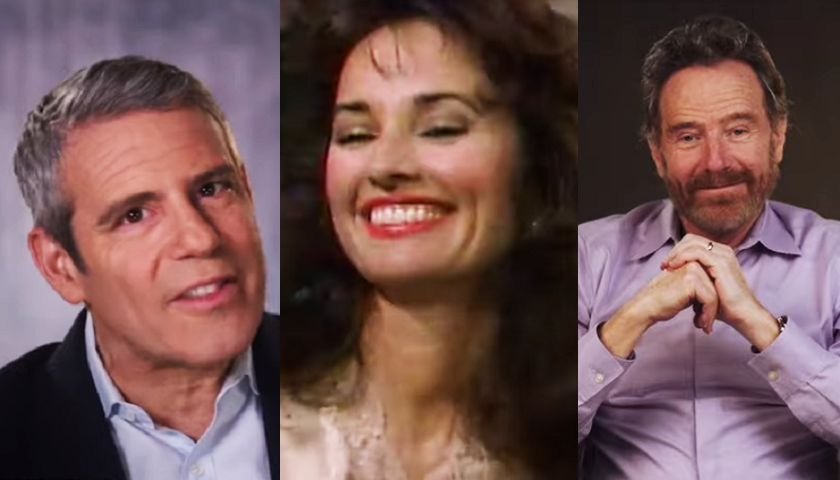 Soap fans set your DVR’s! You won’t want to miss the two hour special The Story Of Soaps, which airs tonight at 9 p.m. on ABC.

This documentary, produced by ABC and PEOPLE magazine, explores how soap operas have influenced all manner of programming over the years, from prime time dramas to reality television. Viewers will also see how female creators successfully relocated the genre from radio to television. The program will also explore how soaps became a force to be reckoned with in daytime television for more than three decades.

“Without @GeneralHospital I’d still be flipping burgers at my dad’s burger joint,” GH alum John Stamos, who is featured in the documentary, posted on Twitter. “I am eternally grateful to GH and all the folks I learned so much from on that show. Check out this really cool special.”

The Story Of Soaps will also feature interviews with actors, writers, producers and creators involved in soap operas over the years, including:

So get ready for a deep dive into the history of soap operas. Don’t forget to tune in to ABC tonight at 9 p.m. Keep reading The Soap Scoop for more updates, spoilers and news. And make sure you join our free B&B, Y&R, GH and DOOL Facebook Groups.