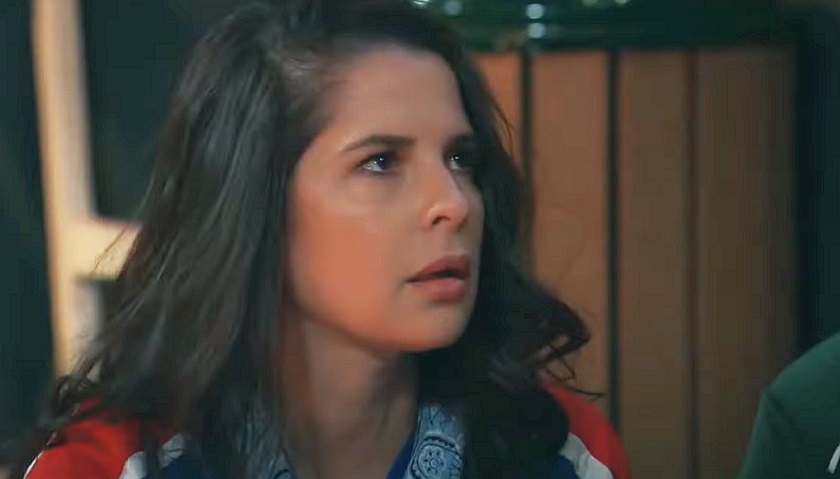 GH spoilers tease Curtis will have a tête-à-tête with Portia Robinson (Brook Kerr). He’s confused about the strain between them in the past couple of weeks. He’ll be convinced that Jordan Ashford (Brian Henry) is the cause, but he’ll find out otherwise.

General Hospital Scoop – Maxie Jones Is Aching For Her Daughter

When he asks Jordan about it, she’ll tell him it was all Stella’s doing. So, he’ll confront his aunt and tell her to stay out of his personal life. As if! However, once Curtis learns what really happened, will he and Portia be able to move on with their budding relationship? 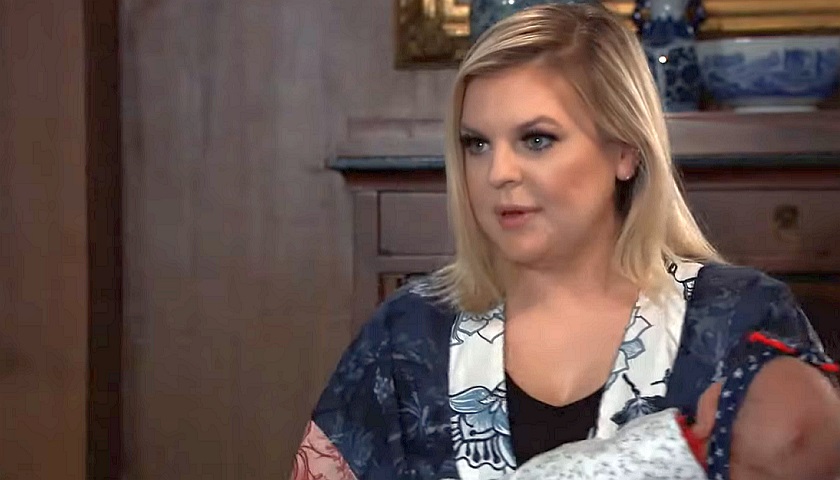 Over with Brook Lynn, who will spend the week fretting that the baby plan is going to blow up in her face. Which of course it will. It’s obvious Maxie is aching for her daughter. But just how long is it going to be before she demands to take Louise home?

Other GH spoilers show Anna Devane (Finola Hughes) and Valentine Cassadine (James Patrick Stuart) will continue to grow closer. And Nikolas Cassadine (Marcus Coloma) will be reunited with his son. Although he’ll be thrilled to see him, Nikolas has no clue what Spencer Cassadine (Nicholas Chavez) has been up to. He’s the person targeting Ava Jerome (Maura West).

GH Weekly Scoop – Carly Corinthos Has It Out With Gladys Corbin

Meanwhile, Carly will have it out with Gladys. As viewers know, Carly despises Gladys and rumor has it she’ll find out Brando Corbin’s (Johnny Wactor) mother has been giving Sasha Gilmore (Sofia Mattsson) a hard time. And Carly will take the bull by the horns and tell Gladys to leave Sasha alone.

Speaking of Carly, now that she and Jason have announced their engagement, Sam will have some pointed questions for her ex. She’s certain Jason and Carly aren’t a love match. So she’ll ask him what his motive is in marrying Sonny Corinthos’ (Maurice Benard) widow. But will Jason come clean?