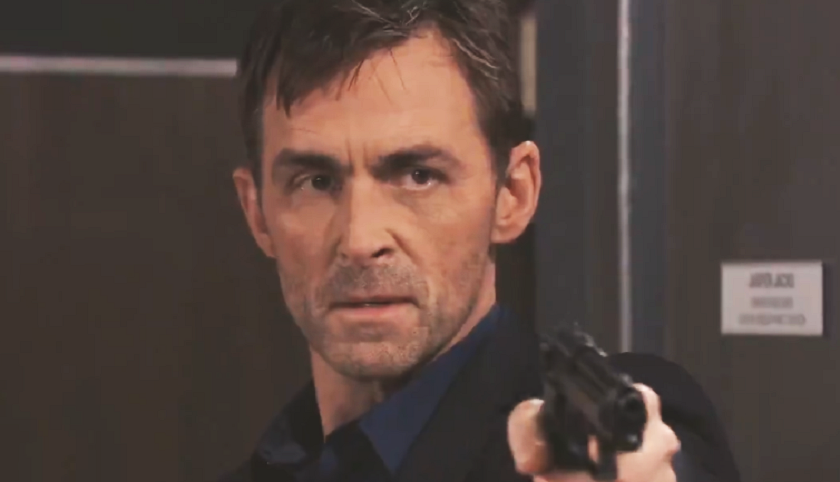 General Hospital (GH) spoilers for the week of February 10 hint that one couple will meet secretly and someone’s life will take a dreadful turn.

Also coming up this week, Sonny Corinthos (Maurice Benard) will worry about his dad but will also appreciate the time he spends with him. Ava Jerome (Maura West) will continue to bond with Nina Reeves (Cynthia Watros). And Lucas Jones (Ryan Carnes) will have some questions for husband Brad Cooper (Parry Shen).

It’s fair to say that viewers were disappointed when Lucas woke up from his coma last week and didn’t remember anything. But that slowly began to change. Now that he’s starting to recall bits and pieces of what happened right before the car accident, the repercussions for Brad could be life-altering.

JaSam fans will have something to celebrate this week, when their favorite couple meets up clandestinely. These two know they’ve got to get the goods on Peter August (Wes Ramsey) fast. If they don’t, their forced exile from each other could go on for ages.

Meanwhile, Sonny will learn to appreciate the time he has left with Mike Corbin (Max Gail). Earlier in the week, he’ll worry about his father’s deteriorating condition. But he’ll also be reminded that he should treasure every moment with Mike.

Over with Nina, who will confide in Ava. She’s dumped Valentin Cassadine (James Patrick Stuart) and told him they’re through for good. “Valentin wants you back,” Ava will tell her. “I’m moving on,” Nina will reply. Will she confide in Ava about her newfound feelings for Jasper Jacks (Ingo Rademacher)?

Nina’s ex will make an announcement this week, but then spoilers hint Valentin’s life will take a dark and dreadful turn. He’s coming for Jax and the GH weekly promo shows him pointing a gun at his rival and the gun going off. Will Valentin shoot Jax?