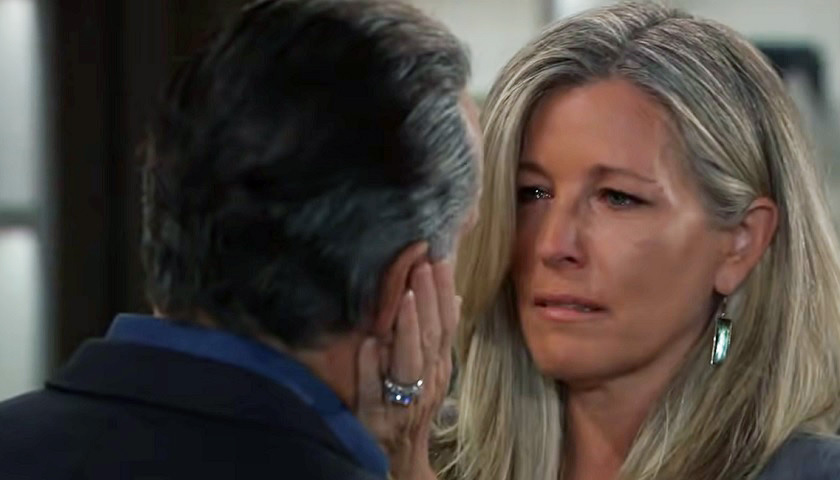 The General Hospital (GH) spoilers for the week of October 11 hint Carly Corinthos (Laura Wright) will confess the truth about her marriage to Jason Morgan (Steve Burton).

Also coming up this week, Robert Scorpio (Tristan Rogers) will make a stunning discovery and Britt Westbourne (Kelly Thiebaud) will get some assistance. Plus, will Nikolas Cassadine (Marcus Coloma) ever forgive Spencer Cassadine (Nicholas Chavez)?

GH spoilers tease Britt will hit all kinds of dead ends in her search for Liesl Obrecht (Kathleen Gati). Her mom has been missing for weeks now and she can’t find any sign of her. But she’s about to get some much needed help from Jason. 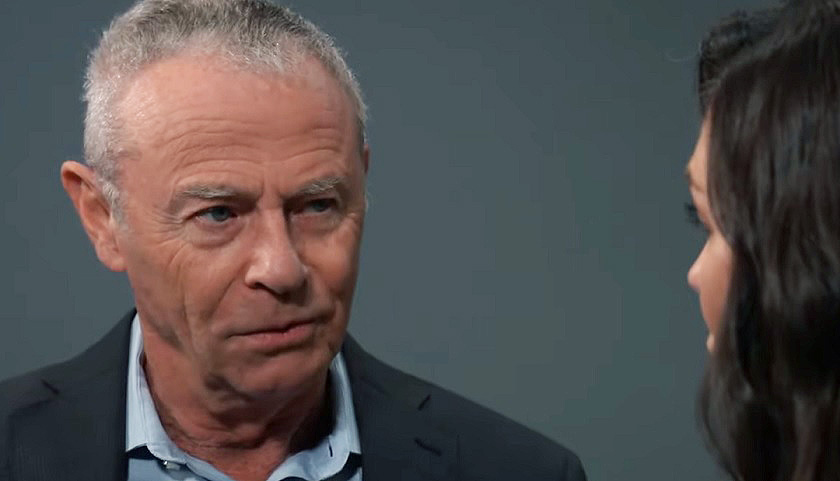 Over with Nikolas, who will continue to be unforgiving of his son. But a trip to Spring Ridge just might just set him straight. He’ll pay a visit to Alexis Davis (Nancy Lee Grahn). And she won’t have much sympathy for Nikolas, when he complains to her about Spencer. In fact, she’ll rip him a new one.

Meanwhile, since he returned from Nixon Falls, Sonny has believed his wife married Jason to protect their family. But he’ll find out differently this week. Carly will tell him it started as a marriage of convenience. Then her feelings for Jason became all too real. However, how will Sonny react?

Certainly, he’ll confront his right hand man. Jason will likely admit he started to fall for Carly. But can the two men put it behind them? And will Carly and Jason’s confessions spur Sonny to come clean about what happened with Nina Reeves (Cynthia Watros)?