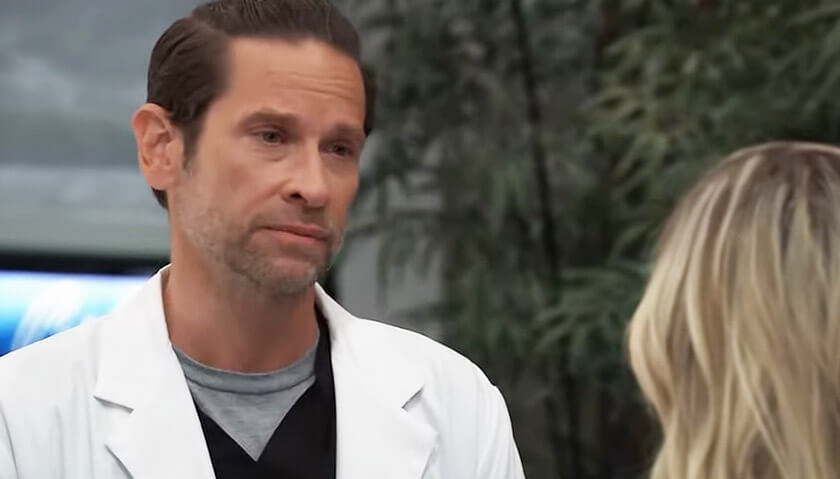 The General Hospital (GH) scoop for the week of January 24 hints Austin Holt (Roger Howarth) will recall a key detail from the night he delivered baby Louise.

Also coming up, Laura Collins (Genie Francis) will grill Jennifer Smith (Holly Gagnier) and Sonny Corinthos (Maurice Benard) will be desperate to reunite with his wife. Plus, will Victor Cassadine (Charles Shaughnessy) connect the dots?

GH spoilers tease Sonny plans to do what it takes to win Carly Corinthos (Laura Wright) back. “I’m going to show you how much I love you,” he says to his wife in the GH sneak peek. However, Carly won’t exactly look receptive.

Over with Laura, who can’t believe Jennifer showed up at Luke Spencer’s (Anthony Geary) memorial. As longtime viewers will recall, Jennifer had been obsessed with Luke and Laura couldn’t stand her. “What are you doing here?” Laura will ask her. “What do you want?” But why is Jennifer in Port Charles? 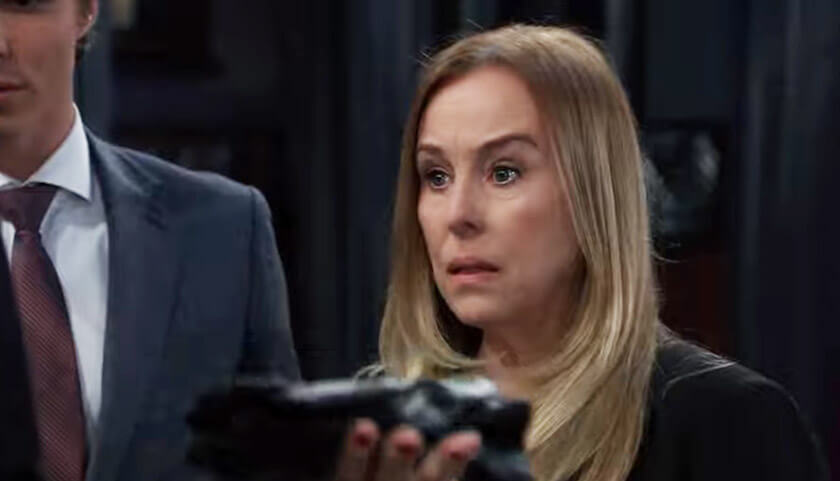 Over with Victor, who will undertake an investigation at the hospital. He believes Bailey Quartermaine is none other than Louise August. He’s right of course. But will he get the proof he needs to confirm his suspicions?

General Hospital Scoop – Austin A Little Fuzzy About What Happened

Finally, Austin told Maxie Jones (Kirsten Storms) on Thursday that he was a little fuzzy about what happened the night he helped Maxie deliver her daughter. “Maybe I’ll remember something that’ll help us find Louise,” he commented. This convinced her to accompany him to Pautauk woods.

Spoilers show Austin’s prediction will be correct. While he and Maxie are in the woods, he will suddenly get a flashback. Austin will remember Maxie giving baby Louise over to Brook Lynn Quartermaine (Amanda Setton). But when he asks Maxie to explain, will she be forced to come clean?