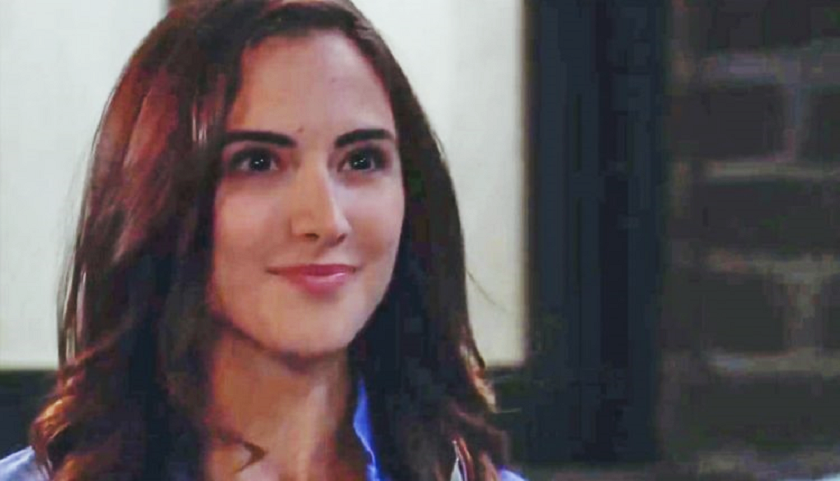 “Frank (Valentini, GH executive producer) was like, ‘You know who you are, right?’ And I was like, ‘No! Do you care to tell me? I would love to know!’” Argyris said.

Just before the character passed away on the soap in early December, viewers found out she was Kiefer Bauer’s sister, who had been accidentally killed by Alexis Davis (Nancy Lee Grahn) a few years back. Of course Argyris knew all along, right from the moment she started playing Kendra on GH in late August.

General Hospital News – Kendra Lennon Was Distrusted By Most Viewers

“They told me about Kiefer being my brother, so obviously I had to do some research to find out what the heck that was about. My character just kept getting more and more evil, and I was like, ‘Okay! Here we go!’”

WATCH: Kendra's been waiting for this moment since the day Kiefer died. @NancyLeeGrahn @MichelleArgyris #GH pic.twitter.com/5SbwW06yku

Viewers had rightly distrusted Kendra when she started to cozy up to Alexis and then started poisoning her. Argyris said she “takes pride” in what people think about her and she always wants to be liked.

“The fact that Kendra was so unlikable was an extremely freeing feeling, because it takes away that pressure of trying to be liked. That was something I really valued that I gathered from playing Kendra.”

As for her last day on the set, Argyris said she enjoyed it, along with her fellow co-stars. She does have one regret, however.

“The one thing I’m sad about is that I have always wanted to have a really romantic, cheesy scene where I get to have a full, awesome kiss on a soap, you know? ” the actress admitted.

“But you never know in the soap world! Maybe Kendra has a twin. Or maybe another soap will pick me up and I’ll still get to have that dream come true! Guy or girl, it doesn’t matter — I just want that romantic onscreen kiss!” Keep reading The Soap Scoop for more General Hospital news and spoilers.