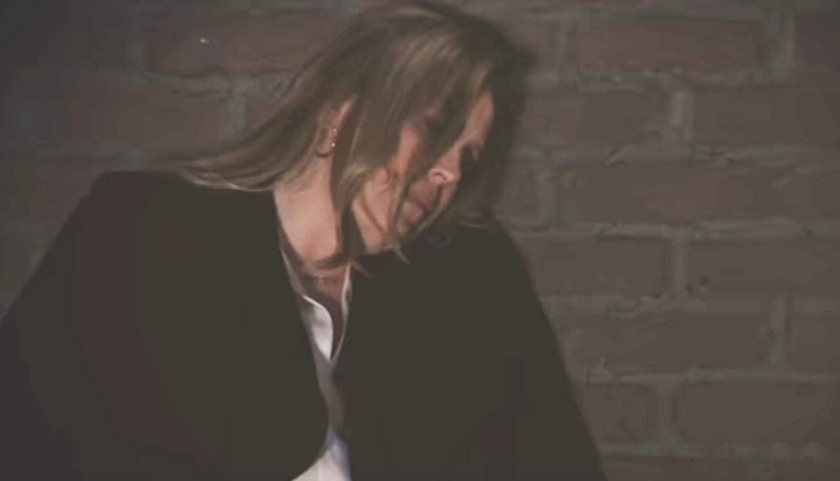 General Hospital (GH) spoilers for Wednesday, January 22 hint that mob hits will take place in both Brooklyn and Port Charles.

Please note, today’s GH episode was preempted, due to the ongoing impeachment hearings. GH announced on Twitter that today’s episode will run, in its entirety, on Wednesday. If ABC actually does air the episode tomorrow, this is one you won’t want to miss!

Sonny Corinthos (Maurice Benard) and Jason Morgan (Steve Burton) are both in Brooklyn, with Mike Corbin (Max Gail). The three will be heading to a restaurant as shots are fired. Jason will do his best to protect the father and son duo, but will he succeed?

Meanwhile, back in Port Charles, Willow Tait (Katelyn MacMullen) tells Sasha Gilmore (Sofia Mattsson) she’s outraged that Nelle Benson (Chloe Lanier) is living at Brad Cooper’s (Parry Shen) place. “How can I be okay with Brad raising my son on his own?” she will say.

Over with Laura Collins (Genie Webber), who has set up a meeting with Michael Corinthos (Chad Duell) on the docks. He will have been there for a while by the time Laura arrives. His sister Josslyn Jacks (Eden McCoy) is also there and the two will discuss Nelle.  They’re both worried, now that they know Nelle is living under the same roof with baby Wiley and Brad.

Joss will suggest to her brother that Willow Tait (Katelyn MacMullen) should revoke Wiley’s adoption and take the child back. And their mother Carly Corinthos (Laura Wright) has just had a run-in with Nelle.

When Carly shows up at the docks, Joss will head over to talk to her mother as Laura arrives. Shots will ring out and Joss will see the gunman, just as Laura is shot. Laura will fall to the ground as they rush to her side. Will she survive?