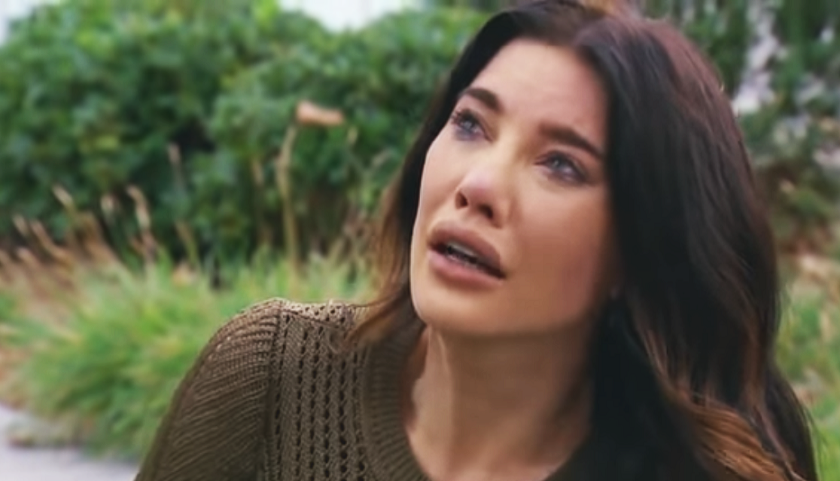 As many viewers are aware, B&B has run out of original episodes to air. This is due to a halt in production because of the COVID-19 pandemic. But that doesn’t mean CBS is going to leave fans in the lurch. B&B has been airing episodes based on weekly themes. The good news is, new episodes should be back on sometime in July.

Bold And The Beautiful Rumor: Could Rick And Maya Be Returning?

Would you like to see Rick and Maya back on B&B? #BoldandBeautiful #BoldandtheBeautiful https://t.co/7wG2mSqYrf

On Wednesday’s episode, B&B actress Susan Flannery (Stephanie Forrester) flexed her award-winning acting chops. Stephanie was mortified when she found out the father of Brooke Logan’s (Katherine Kelly Lang) unborn baby was none other than Deacon Sharpe (Sean Kanan). Deacon just so happened to be married to Brooke’s daughter Bridget Forrester (Jennifer Finnegan).

Not only did Stephanie slap Brooke around, but she told her she wouldn’t let Bridget’s life be destroyed. “I will not let Bridget become your next victim,” she said. Flannery won her third Emmy for Outstanding Lead Actress for this episode that first aired on May 13, 2002.

Heather Tom (Katie Logan) won an Emmy for Outstanding Lead Actress for the episode that will air on Thursday. Katie suffered a heart attack after hearing Bill was having an affair with Steffy Forrester (Jacqueline MacInnes Wood). She then snuck out of the hospital to confront her rival. This episode first aired on August 5, 2011.

Speaking of Steffy, she tried to reason with Liam, after he found out she slept with his father. She fell to her knees, begging her husband not to leave her and their unborn child. Although this episode, which first aired on January 2, 2018, led to the beginning of the end of Steam, it helped MacInnes Wood win her first Emmy, for Outstanding Lead Actress.

Don’t miss the Daytime Emmy Awards ceremony, back on network television for the first time in five years, on CBS this Friday, June 26 at 8 p.m. It looks like a great theme week ahead. Keep reading The Soap Scoop for more updates on the Bold And The Beautiful, as well as other spoilers and news. And make sure you join our free Facebook Group.