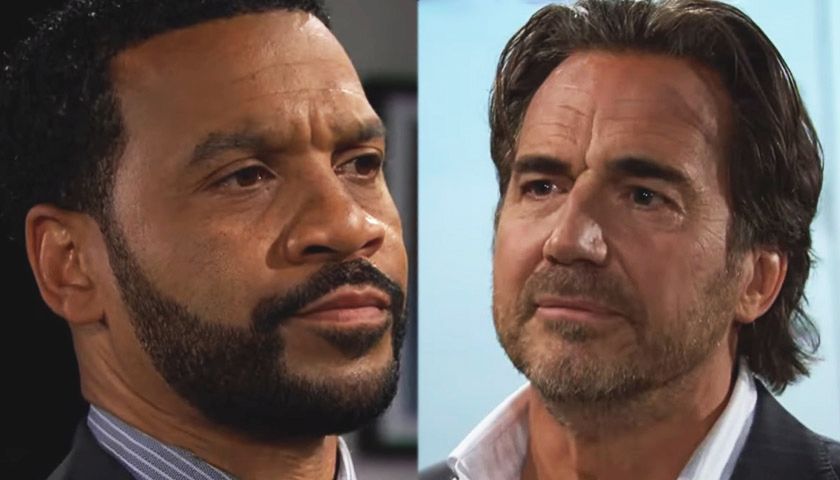 B&B spoilers tease Paris will break the news about Quarter’s fling to Zoe Buckingham (Kiara Barnes). And she’ll be so broken-hearted that she’ll go to extremes. Zoe will tell her sister she’s moving out of LA and back to London. As for Carter and Quinn, their fates have yet to be determined. But it seems likely that Quinn won’t be living on the Forrester estate for much longer.

Meanwhile, Liam will lose it when Deputy Chief Baker (Dan Martin) tells him he’s being transferred to another prison. And his brother Wyatt Spencer (Darin Brooks) will ask Justin why Liam and Bill Spencer (Don Diamont) aren’t even out on bail yet. 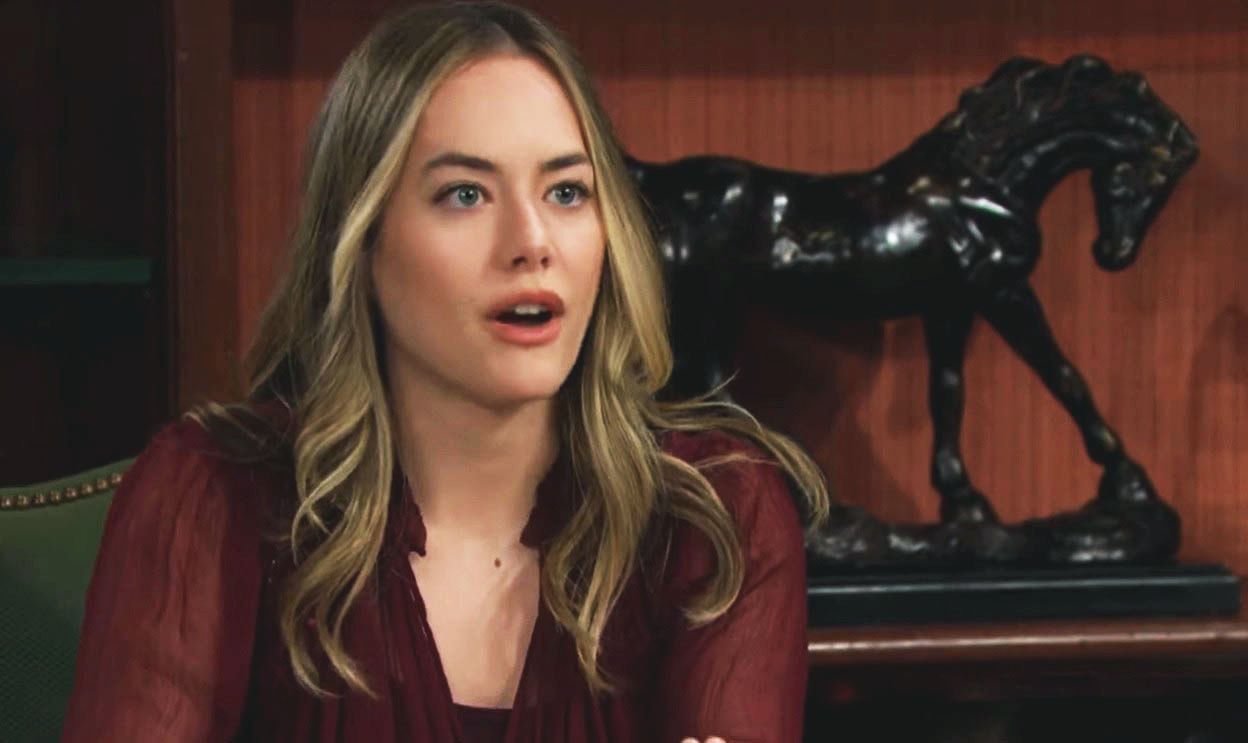 But Justin has bigger fish to fry and will focus his energy on taking over Spencer Publications. He’ll also have to determine what he’s going to do with Thomas, who’s still locked in a cage in the basement. Speaking of whom, he’ll holler at Justin to let him out. “Why? So you can run straight to the cops?” Justin says in the B&B weekly preview. “I don’t think so.”

At Forrester Publications, Hope will ask Ridge if he’s talked to Thomas lately. She’ll tell him she’s concerned because she hasn’t heard from him in days. Ridge too has been wondering where his son is at. So, he’ll make it his business to find out what Thomas was doing on the last day anyone saw him.

B&B Weekly Scoop – Justin Barber Followed Down To The Basement

However, Ridge won’t be the only one. Hope will ask Justin for his help in finding Thomas and he’ll inadvertently alert her when she meets with him. When he leaves his office for a moment, she’ll call Thomas and hear his phone ring in Justin’s desk. Hope will be so suspicious that she’ll follow Justin down to the basement and will be stunned to see Thomas in a cage. But will she be able to free him?

Finally, Ridge will find out Justin was at Forrester to meet with Thomas just before he disappeared. And he’ll storm into the CEO’s office at Spencer to confront the lawyer. “You were the last person to see him,” Ridge will say to Justin. “Says who?” Justin will reply. Then Ridge will ask him where his son is. Does this mean the jig up for Justin, or does he still have more tricks up his sleeve?