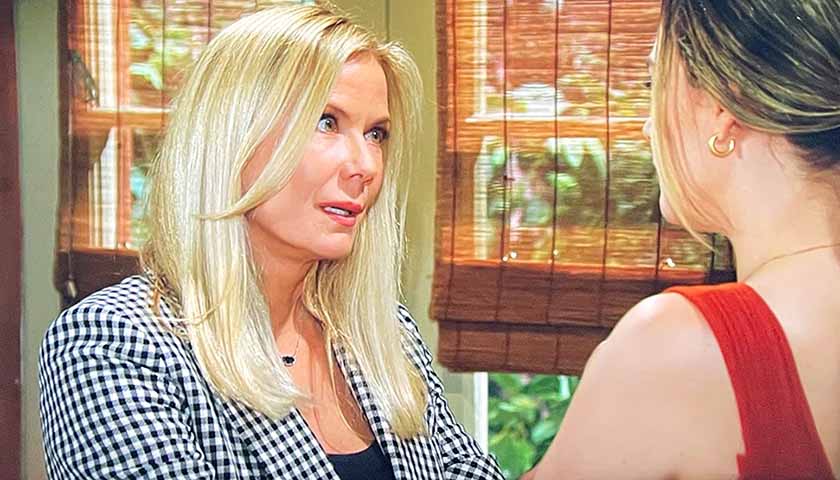 B&B spoilers tease Deacon needs to give his head a shake. He’s going to give in to Sheila’s offer that they be roommates with benefits. So, what could he be thinking?

B&B Daily Scoop – Will The Same Thing Happen To Him?

The former felon has managed to turn his life around since he got out of prison late last year. He secured a job and got his own, albeit tiny, bachelor apartment. Deacon has also redeveloped a relationship with his daughter again. But recently, he foolishly hid Sheila when he could have easily turned her in to the cops. 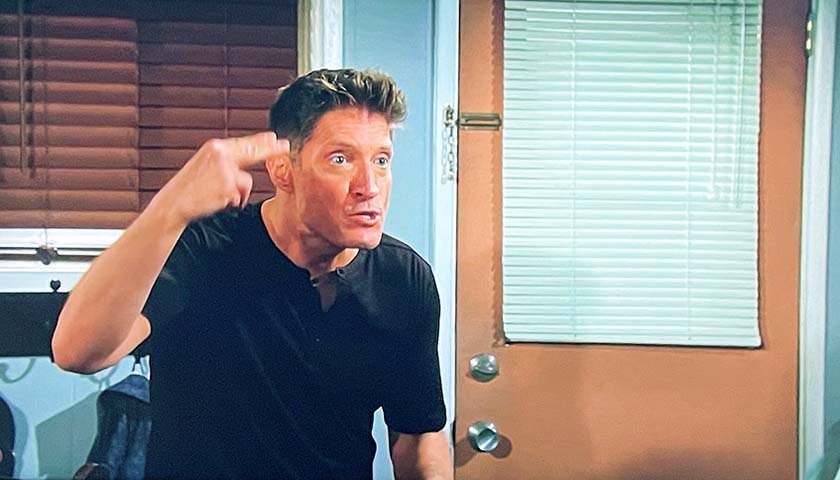 Deacon seems to have a thing for Sheila now. Despite being one of the most dangerous villains in the soap opera world, she definitely has a way with men. She reels them in, hook, line and sinker and then sacrifices them when the need arises. Look what just happened to Mike Guthrie (Ken Hanes)! Will the same thing happen to Deacon?

Meanwhile, Brooke continue to sound off to Hope about her confrontation with Taylor Hayes (Krista Allen). She’ll say Taylor stated they all believe the best thing for Douglas Forrester (Django Ferri) would be to live with Thomas Forrester (Matthew Atkinson). And of course, she included Ridge Forrester (Thorsten Kaye).

But Brooke will also make an admission to her daughter. She’s already told Hope they are under attack from Taylor and Steffy Forrester (Jacqueline MacInnes Wood). Brooke will say she doesn’t believe Taylor cares who Douglas lives with. “I think this is about you, wanting to take Douglas away from my daughter,” Brooke told Taylor on Tuesday. “And also driving a wedge between Ridge and me.”

On Thursday, Brooke will double down on her suspicion that Taylor is just using Douglas as a tool to drive her and Ridge apart. But longtime viewers will recall Brooke did the exact same thing, back in the 1990s. She used Bridget Forrester (Ashley Jones) to break up Tridge. So, is Brooke being a little hypocritical here, or is she right to be suspicious?