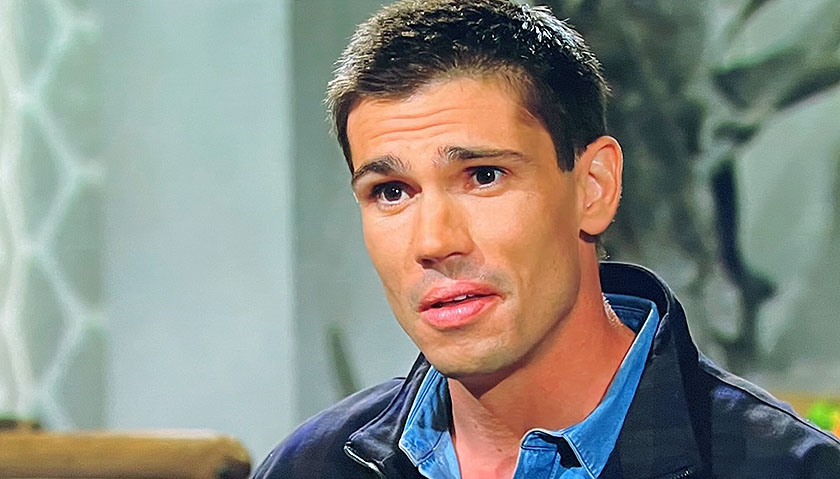 The Bold And The Beautiful (B&B) scoop for Friday, November 19 reveals Finn (Tanner Novlan) will lose it when Jack Finnegan (Ted King) tells him the truth.

B&B spoilers tease that after sharing an awkward moment with Thomas, interrupted by Carter Walton (Lawrence Saint Victor), Paris will be in shock when she arrives back at the apartment. She’ll find Thomas has set up a romantic evening for them.

B&B Scoop – Paris Was Flattered By All The Compliments

Sure, she’s been flattered by Thomas’ compliments lately. And she’s even enjoyed flirting with the handsome Forrester designer, who wouldn’t? However, she won’t be expecting this. But will Paris sit back and enjoy the attention or will she shut Thomas down right away? 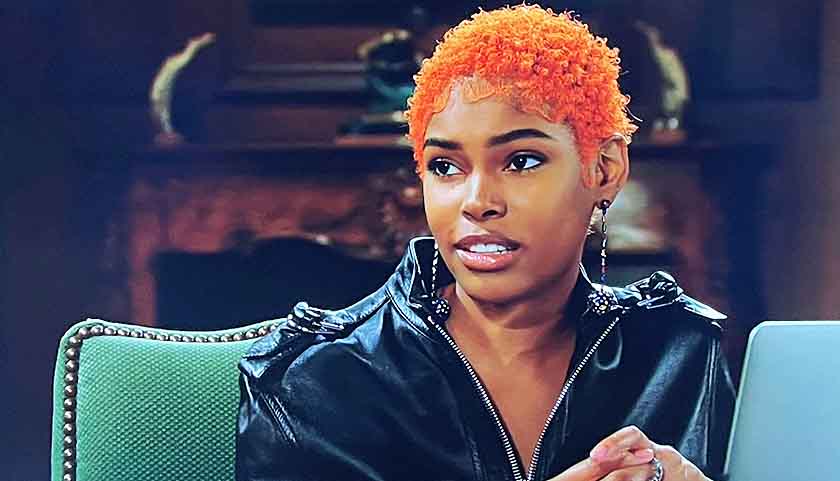 Meanwhile, Li and Jack Finnegan (Ted King) will continue their conversation with Finn and Steffy Forrester (Jacqueline MacInnes Wood). But Jack will still be on edge. On Thursday, after just learning the truth herself, Li insisted that he tell Finn he’s his birth father.

“You are going to tell your son that you are his biological father,” Li told Jack on Thursday. “The real question is, will Finn be able to forgive you?” Then they headed over to the cliff house.

A conversation about Finn’s birth father ensued. Both Jack and Li told Steffy and Finn they know who his birth father is. Of course, he was pumped and asked them to spill the beans. But Jack hesitated.

On Friday, an uncomfortable Jack will blurt out the truth to his son. He’ll tell him he had an affair with Sheila Carter (Kimberlin Brown) and he’s his biological father. At first, Finn will be in a state of disbelief. But it will quickly turn to anger and a furious Finn will flip out when he hears the truth.