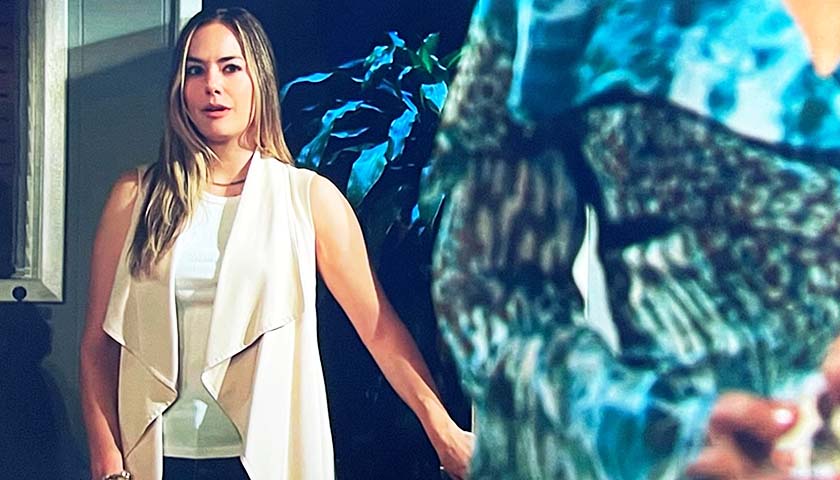 The Bold And The Beautiful (B&B) scoop for Friday, August 26 reveals Hope Spencer (Annika Noelle) will get a big surprise after showing up at her father’s place.

In addition, Ridge Forrester (Thorsten Kaye) and Deacon Sharpe (Sean Kanan) will get into another argument.

B&B spoilers tease when Deacon encounters Ridge, viewers can expect all niceties to be thrown out the window. The two men hate each other’s guts, so there’ll be absolutely no pretext of trying to get along.

They’ll begin by arguing about their relationships with Hope and Brooke. Ridge will tell Deacon he’s been more of a father figure to Hope than he ever was. And he can’t just come waltzing back into town, after his prison stint, and start pretending to be a good dad. 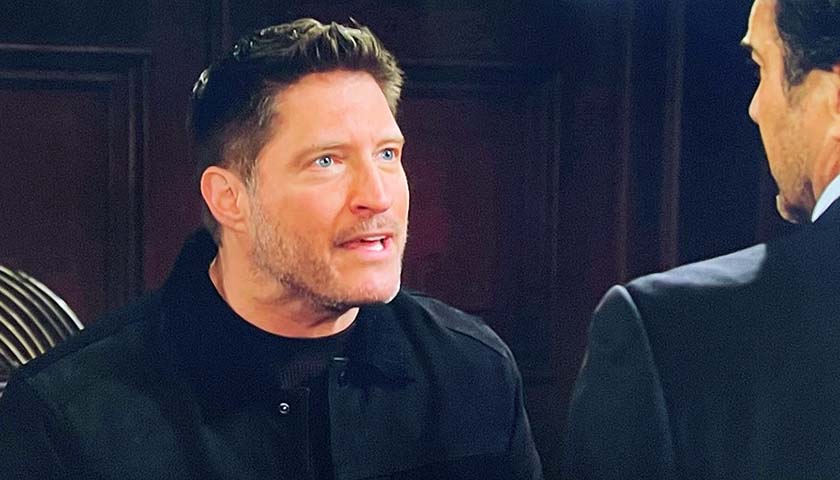 But Deacon’s not going to sit back and take it. He’ll counter that Ridge always takes his children’s side over Hope’s. That includes the latest disagreement over custody of Douglas Forrester (Django Ferri). Not to mention the way he’s mistreated Brooke Forrester (Katherine Kelly Lang) over the years. Deacon will tell Ridge that Brooke deserves a lot better than him, and so does Taylor Hayes (Krista Allen). No doubt, Ridge will take issue with this. However, as they take verbal pot shots at each other, will they end up in another violent tussle?

Meanwhile, Hope will be at her wit’s end. Thomas Forrester (Matthew Atkinson) wants to take Douglas Forrester (Django Ferri) out of her home. And her mother isn’t helping either. Brooke told her they’re under attack and Hope has been feeling slightly paranoid. So, she sought out her father for advice.

Bold And The Beautiful Scoop – Will Hope Recognize She’s Sheila?

However, instead of finding Deacon inside the slightly upgraded broom closet he currently calls home, she quickly realized he wasn’t there. But someone else was. “I’m looking for my father,” Hope said as she saw a woman standing in Deacon’s living room. “Who are you?”

When the woman turns around on Friday, will Hope see Sheila Carter (Kimberlin Brown), or a gorgeous red head? And if Sheila is in disguise, will Hope be fooled by it like her father was, or will she recognize her?

Bold And The Beautiful Scoop Thursday, August 25: Brooke Shares Her Theory About Taylor With Hope – Deacon Gives In To Sheila #BoldandBeautiful #BoldandtheBeautiful https://t.co/934eiFKjBM