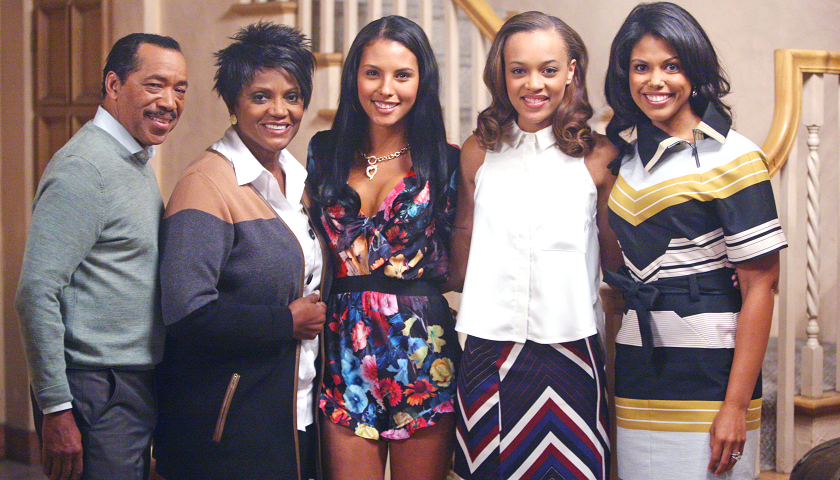 The latest Bold And The Beautiful (B&B) scoop suggests there could be some big changes coming to the CBS soap when it resumes filming.

According to Soap Dirt, an insider divulged that CBS is pushing Executive Producer and Head Writer Bradley Bell to make some substantial changes, including adding more people of color and multiple storylines.

Let’s face it, B&B has been eliminating its African American actors for the past two years. The only two actors of color who are currently still on the show are Kiara Barnes (Zoe Buckingham) and Carter Walton (Lawrence Saint-Victor), whose character only shows up to officiate weddings and divorces. The decision to take Aaron D. Spears, who portrayed Justin Barber, off contract in December 2019, drew a backlash from fans.

Last year, Bell hinted that Rick Forrester (last played by Jacob Young) would be returning to the canvas. He also stated there would be a love triangle between Carter, Maya Avant (Karla Mosley) and Rick. This was an empty promise that never came to fruition. It also disappointed many fans, who still have no idea why Rick and Maya broke up in the first place.

Adain Bradley, who played Xander Avant, disappeared from the show in August 2019. His ex-girlfriend, and Justin’s niece, Emma Barber (Nia Sioux) was killed off in a car accident in the summer of 2019.

CBS has also told Bell they want more balance to the storytelling. The insider teased the executive producer has been informed that B&B needs to film multiple storylines from now on. Although many fans adore Lope, writers devoted nearly a year to them. When they weren’t onscreen, all the other characters had conversations about them.

Seeing classic episodes from the past thirty years has reminded viewers of how great the show used to be. Sidelining minorities and focusing on two characters for months at a time diminishes other characters and makes for repetitive, boring storytelling.