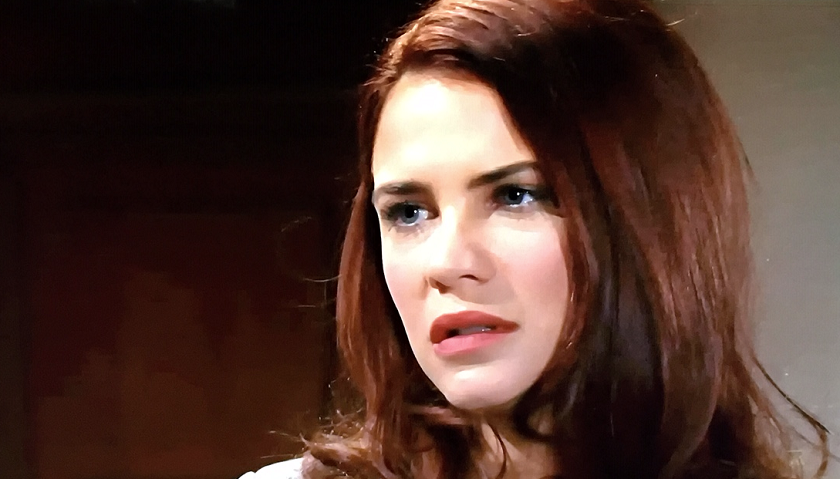 Bold And The Beautiful (B&B) actress Courtney Hope, who plays Sally Spectra, has been nominated for a British Academy Of Film And Television Arts (BAFTA) Games Award. She received the Performer In A Leading Role nomination for her portrayal of Jesse Faden in Control.

“Pinch me! BEYOND excited to be nominated for a @bafta Game Award along side these other incredible nominees!” Hope posted on Instagram. “AND A HUGE congrats to my @controlremedy, @505_games team and @hannahrp for receiving 11 nominations!! THE RECORD NUMBER of nominations EVER! Heck yes y’all! I love you all!! Thank You.”

Fans were quick to congratulate the B&B star. “WOW! This is huge!! Best Performer nomination for Control for a BAFTA award!!” one fan commented. “Congrats Courtney! So excited for you…so deserving!”

Another fan congratulated the actress but said she knew nothing about the gaming world. “But what I do know is; you’re one heck of an actress!!! Congrats on your nomination!!”

Control Remedy is a very popular third-person, action-adventure video game. It was designed by Remedy Entertainment and published by 505 Games. The video game was subsequently released on PC, Playstation4 and XBox One on August 27, 2019.

The game centers around a mysterious agency in New York that is invaded by a supernatural threat. Thus, the player becomes the new director of the agency, who struggles to regain control. As a result of her acting talent, Hope landed the lead character role of Jesse.

This isn’t the first accolade Hope has received for her portrayal of the character In addition to the BAFTA nomination, she also won Best Acting In A Game at the New York Video Game Awards in January.

BAFTA is a self-governing arts charity with award ceremonies that also include TV and movies. The Games Award ceremony will take place on April 2. The Soap Scoop congratulates Courtney Hope on her BAFTA nomination!