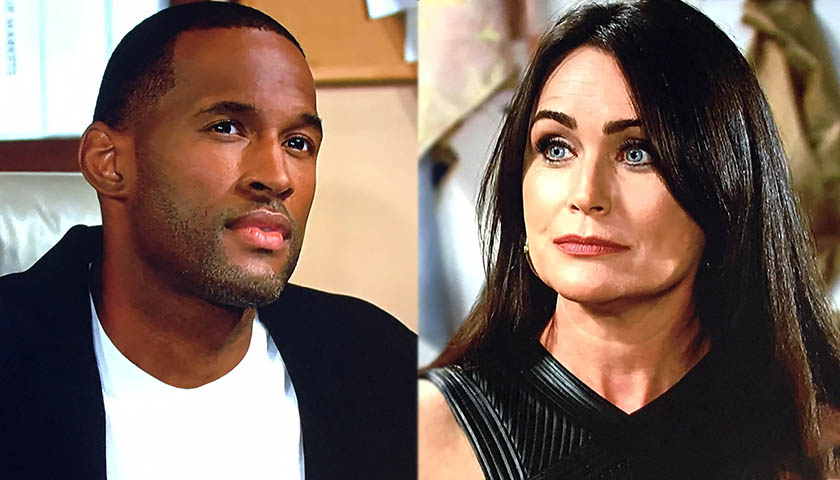 B&B spoilers tease Dollar Bill will not only be furious about his best friend’s betrayal, he will also be hurt by it. Bill and Liam Spencer (Scott Clifton) both sat in jail for weeks, thinking Justin was doing everything he could to get them out.

But it turns out he and Liam were just a couple of chumps. Because Justin did absolutely nothing to secure their release. In fact, he was working against them the entire time. When Thomas Forrester (Matthew Atkinson) presented him with evidence to clear their names, Justin knocked him out and held him hostage. 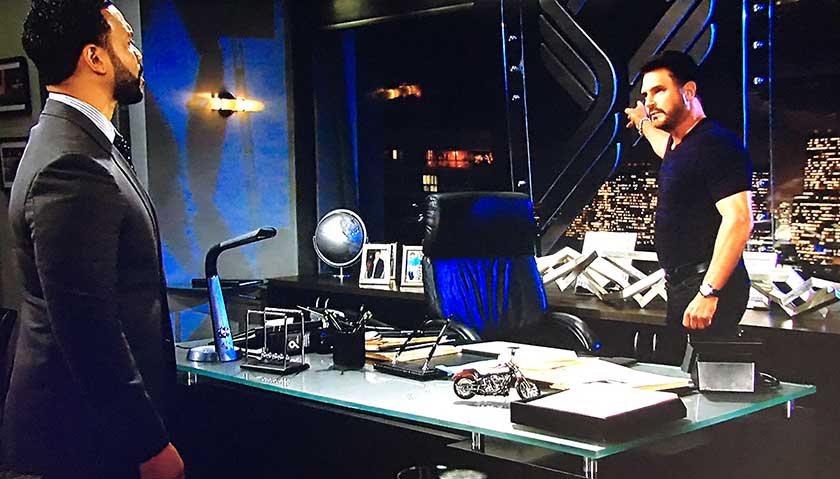 On Wednesday, Justin asked for forgiveness and said he was back to being himself. However, Bill wasn’t having it. He called Justin his Judas and said he’d stabbed him in the back. “I will not forgive. I will not forget,” the Spencer CEO told his former best friend. “You are dead to me. I never want to see your face again.” But will Bill ever change his mind?

Meanwhile, Carter will let Quinn know that Eric Forrester (John McCook) wouldn’t accept his resignation. Instead, he asked him to represent him in his divorce proceedings, with of course one tough condition.

Bold And The Beautiful Scoop – Eric Forrester’s One Condition

“Don’t betray me again,” Eric told the Forrester COO on Tuesday. “There can be no relationship of any kind between you and Quinn.” Carter thanked him for the second chance and promised him he’d keep his word.

Quinn will undoubtedly be happy for Carter, even though she’s unhappy herself. But the big question is, will Carter be able to keep his word to Eric? Can he really stay away from Quinn?