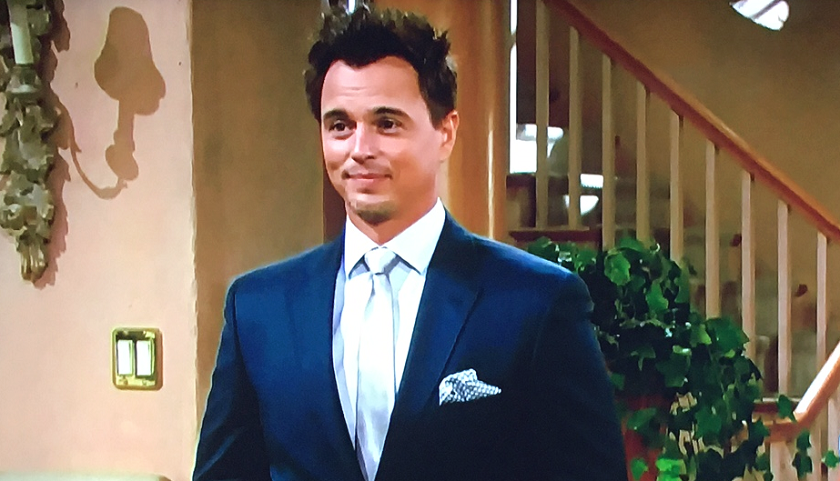 Also, Zoe Buckingham (Kiara Barnes) and Zende Forrester (Delon De Metz) will have to face their unspoken feelings for each other.

Spoilers tease the model and the designer will be forced to come to grips with their growing attraction. She’s currently dating Carter Walton (Lawrence Saint Victor) but is also interested in Zende.

Bold And The Beautiful Scoop – Will Zoe Buckingham Say Yes To Carter Walton?

But when he showed up to a dinner party at Carter’s place with flowers for her sister, the look on Zoe’s face was priceless. However, does Zende really want to pursue Paris Buckingham (Diamond White) or did he just do it to make Zoe jealous?

When Zende and Paris went up to the roof top, Carter took the opportunity to propose to a stunned Zoe. Before she had a chance to answer, the fire alarm went off and Carter and Paris left the loft to investigate. Zende was shocked to see the engagement ring sitting on the table. Will he tell her to say no to Carter?

Meanwhile, Wyatt has grown sick and tired of having Quinn Forrester (Rena Sofer) as a roommate. On Friday, he’ll head to the Forrester estate, hoping to convince Eric to take Quinn back.

He’s already forgiven Shauna and even let her move into the guest house. So Wyatt will ask him point blank why he isn’t willing to forgive his wife. Will Wyatt’s plea to Eric do any good or will it fall on deaf ears?