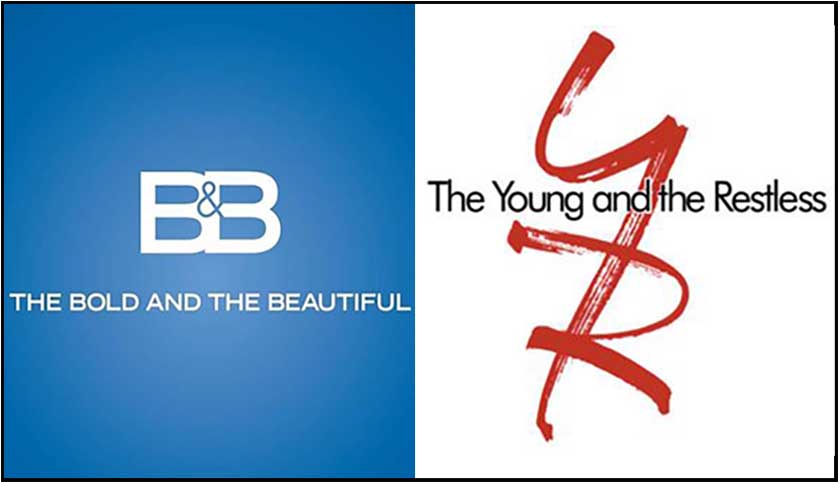 It’s the news Bold And The Beautiful (B&B) and Young And The Restless (Y&R) fans have been dreading. Both CBS soaps will run out of original episodes on Thursday, April 23.

All four North American soaps halted production in mid-March, due to the Coronavirus pandemic. ABC’s General Hospital will still air original episodes next week and NBC’s Days Of Our Lives (DOOL) has at least six months worth of new episodes in the can.

But B&B and Y&R fans can take heart – CBS has something special planned. Beginning April 27, both soaps will be airing classic episodes based on different themes.

The B&B announced a Monte Carlo themed week and will be showing episodes from 2013 – 2017 that were shot in that exotic locale. CBS will air “never-before-seen documentary footage shot throughout Monaco” next week.

B&B fans have already expressed their disappointment at the choice of theme on social media. “Why are you refusing to show actual classics? We want Stephanie vs. Brooke, original Sally Spectra, 90’s Tridge!” one fan commented on Twitter. “I’d rather see classics with Susan Flannery as Stephanie Douglas Forrester – especially those with Betty White,” another fan said. “Or go way back when Thorne shot Ridge!”

On the flip side, a lot of Y&R fans are pumped. The show’s first theme week is entitled Katherine The Great and will feature episodes based on the late Jeanne Cooper’s epic character. They will feature some episodes that go back as far as 1990.

There’s still no word on when B&B and Y&R filming will resume. Keep reading The Soap Scoop for spoilers and news. And make sure you join our free Y&R and B&B Facebook Groups.

One Thought to “Bold And The Beautiful And Young And The Restless News: Last Original Episodes To Air Thursday”